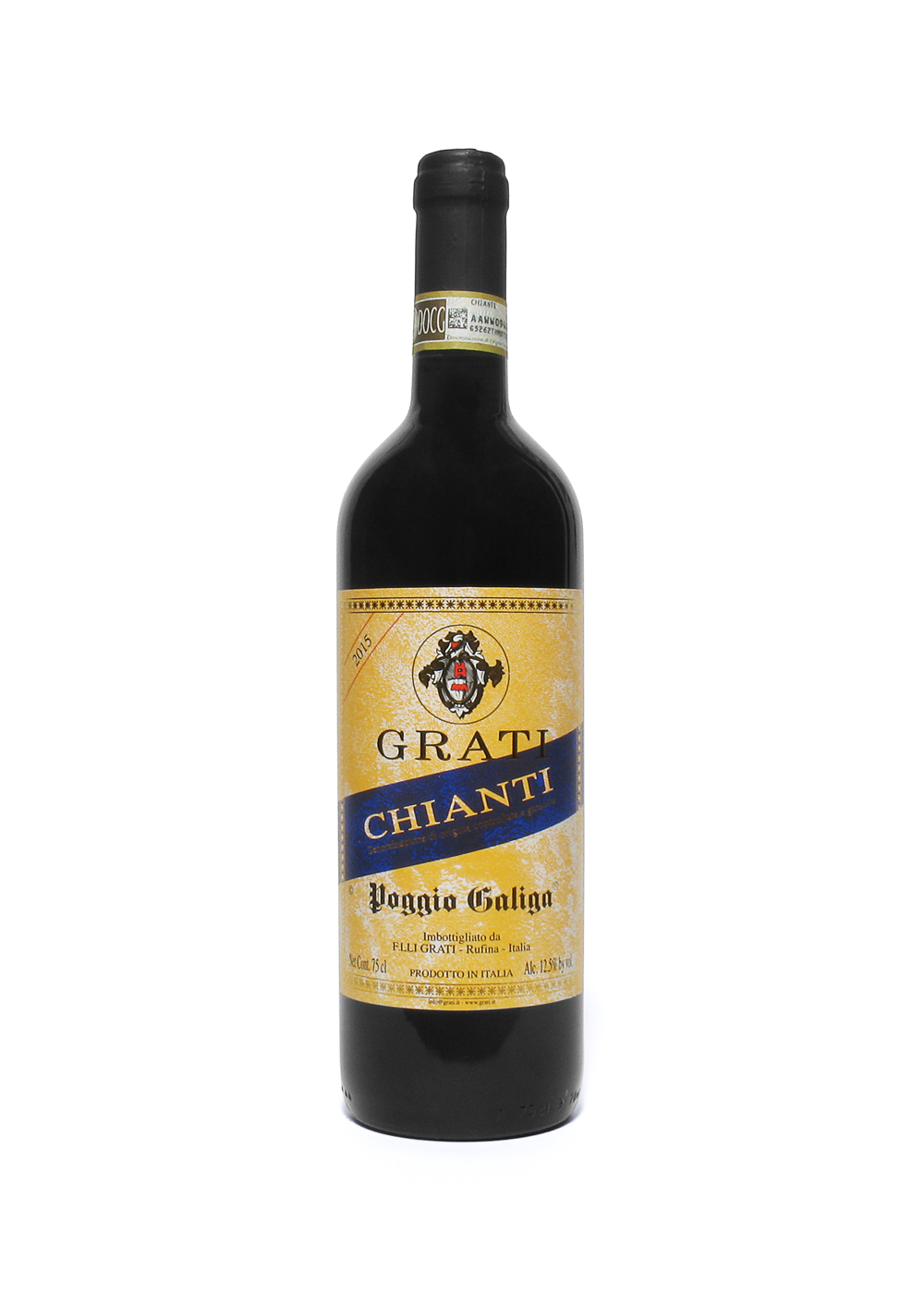 no
258
Chianti
Sangiovese, Colorino, Canaiolo
Tuscan DOCQ and one of the best known wine types in the world, not just in Italy

Introduction
And, this one is from the high quality Chianti sub-zone Rùfina and made by the Grati family; now in its 5th generation since 1890. The family is known for its wine and olive oil, growing wines on the hills near the commune of Rùfina, 30 kms east from Florence (Firenze). They own three wine estates, in total ca. 150 ha., Prunatelli, Vetrice and Galiga, of which this Chianti is linked to; Poggio Galiga, Galiga hill.

Gianfranco Grati and his children, Cristiana and Gualberto, run the estate, with the wines as their core business. The rest of the estate is another 400 ha. and is used for the olive oil, mixed in with many cypress trees. Rùfina is the least known wine area of the six sub-zones, though well respected, as it is quite small and (only) around 20 producers. Chianti undergoes a minimum of 7 month oak aging and classico’s riserva aging is at least 24 months at the winery.

Year:
2015
Approx:
£ 10.00
Best Served:
16-18 °C
Vol:
12.5 %
Review Date:
20 . 11 . 2019
Origin:
Italy, Chianti, Rùfina
Wine Specifics
Ready to drink and can keep still for a while. Balanced, smooth, fresh, fruity, hints of floral. Serving pasta, all meats, grills, cheeses. Grapes: Sangiovese, Colorino, Canaiolo. Seal DOCQ Chianti around the neck. Obtained in the UK. Cork.
Insights:
The Chianti used to be known in a squat bottle in a straw basket, called a fiasco. These days most Chianti’s are now in the more standard bottles. The Chianti name, its ‘borders’ and its standards have been around for a long time, but were revisited in the 1930’s and continued to include e.g. Rùfina. A Chianti can be blended, but a minimum of 80% Sangiovese is required (this one is 90%). Sangiovese is the most widely grown grape in Italy and leads in Tuscany. Chianti Classico stands for wines from its original zone, set in the 1700’s, with the sub-zones now around it. The Grati family also grow some other varieties, such as Malvasia, Trebbiano, Cabernet Sauvignon and Merlot. There is in general quite a bit of blending going on with Chianti’s , which gives a diverse product and not always directly recognisable as such.
Review Date:
20 . 11 . 2019
Have you tried: 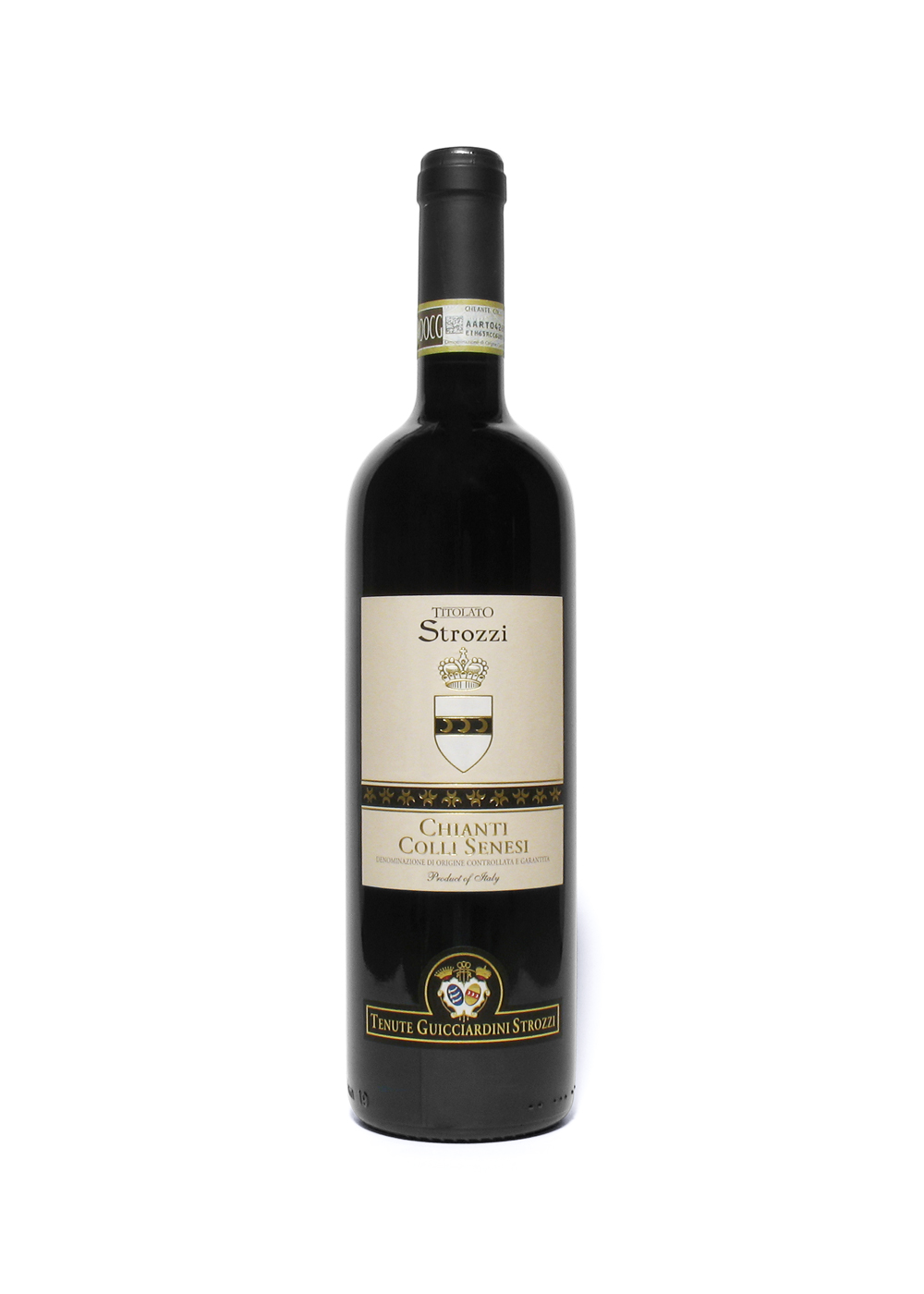 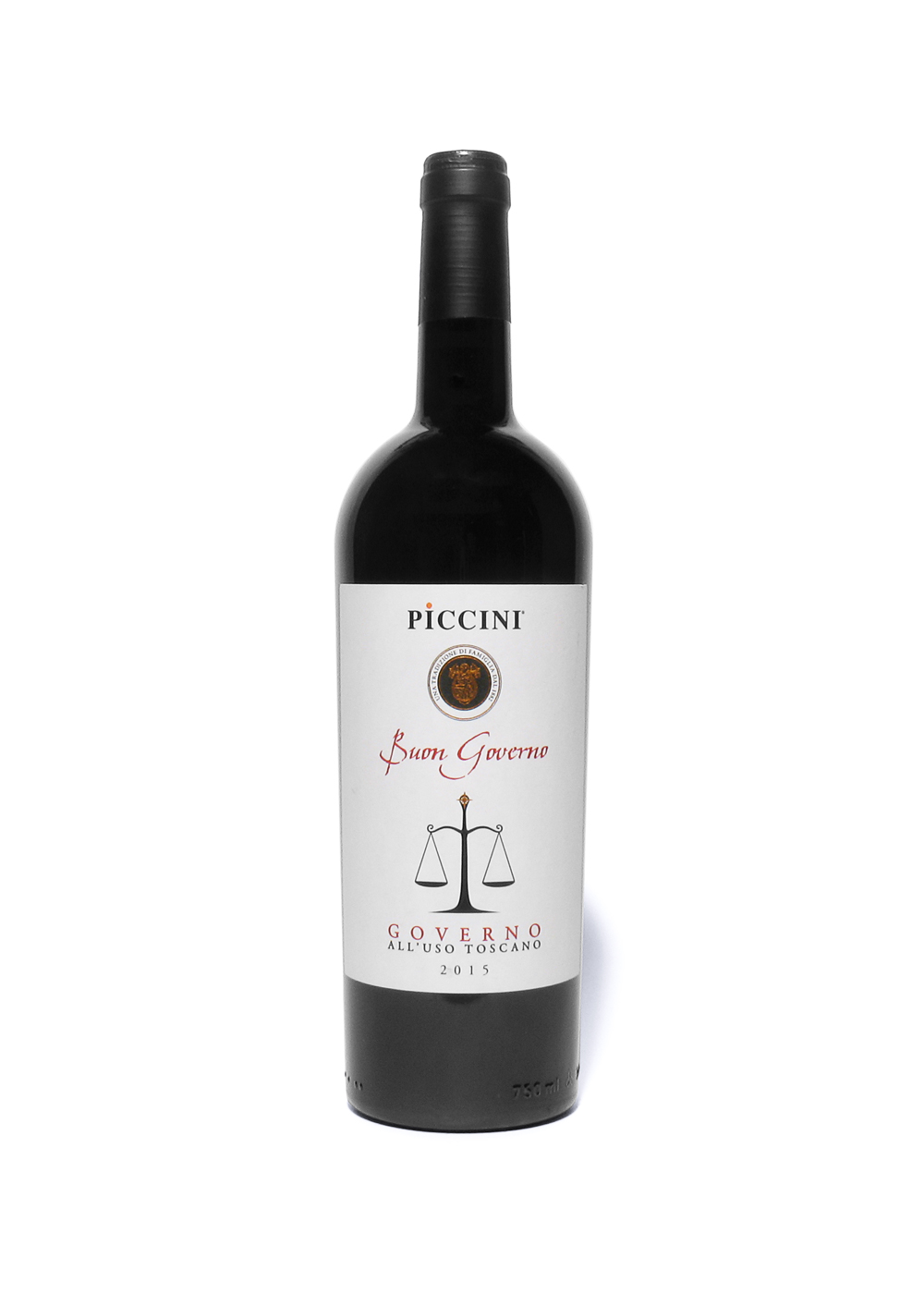 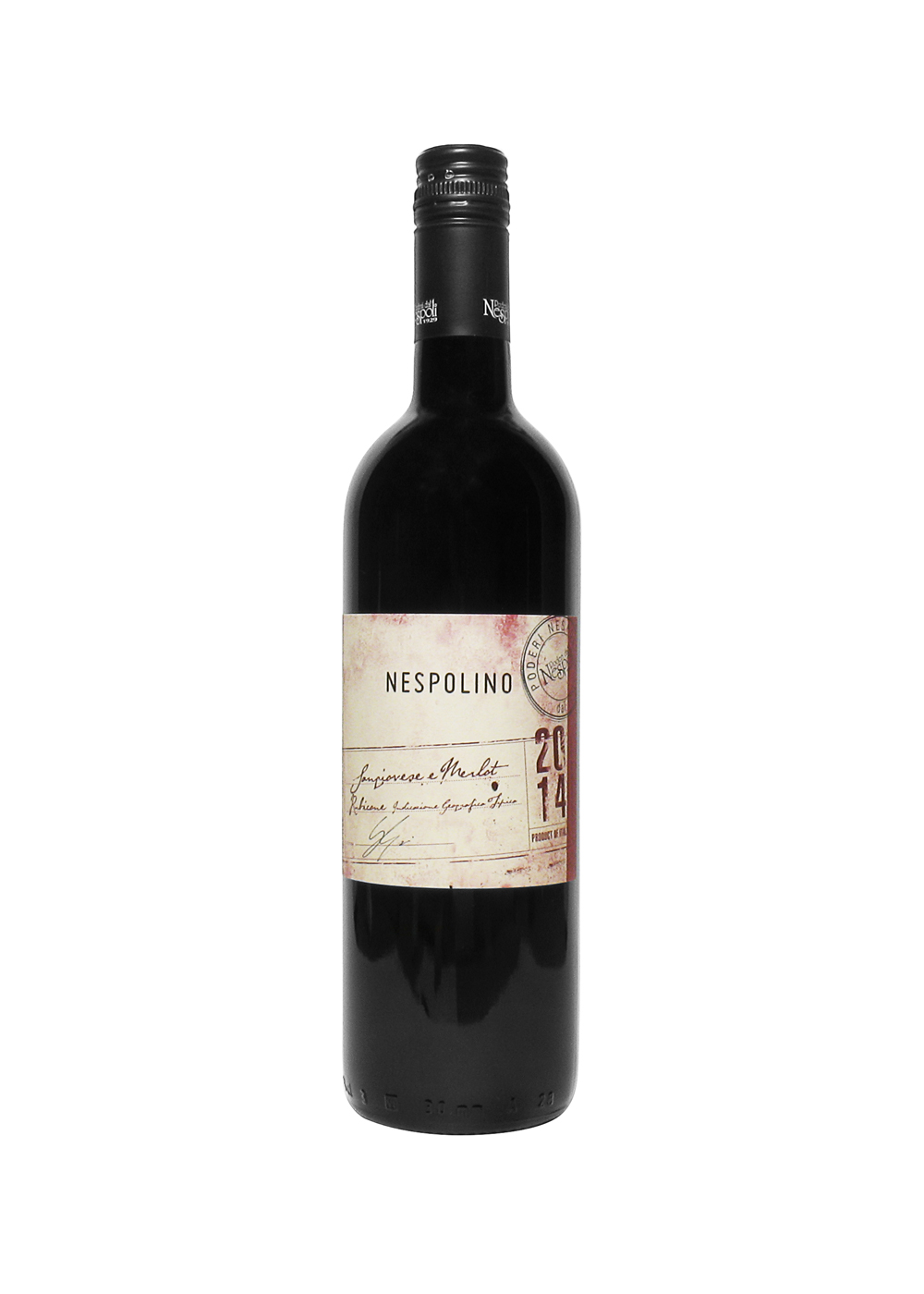 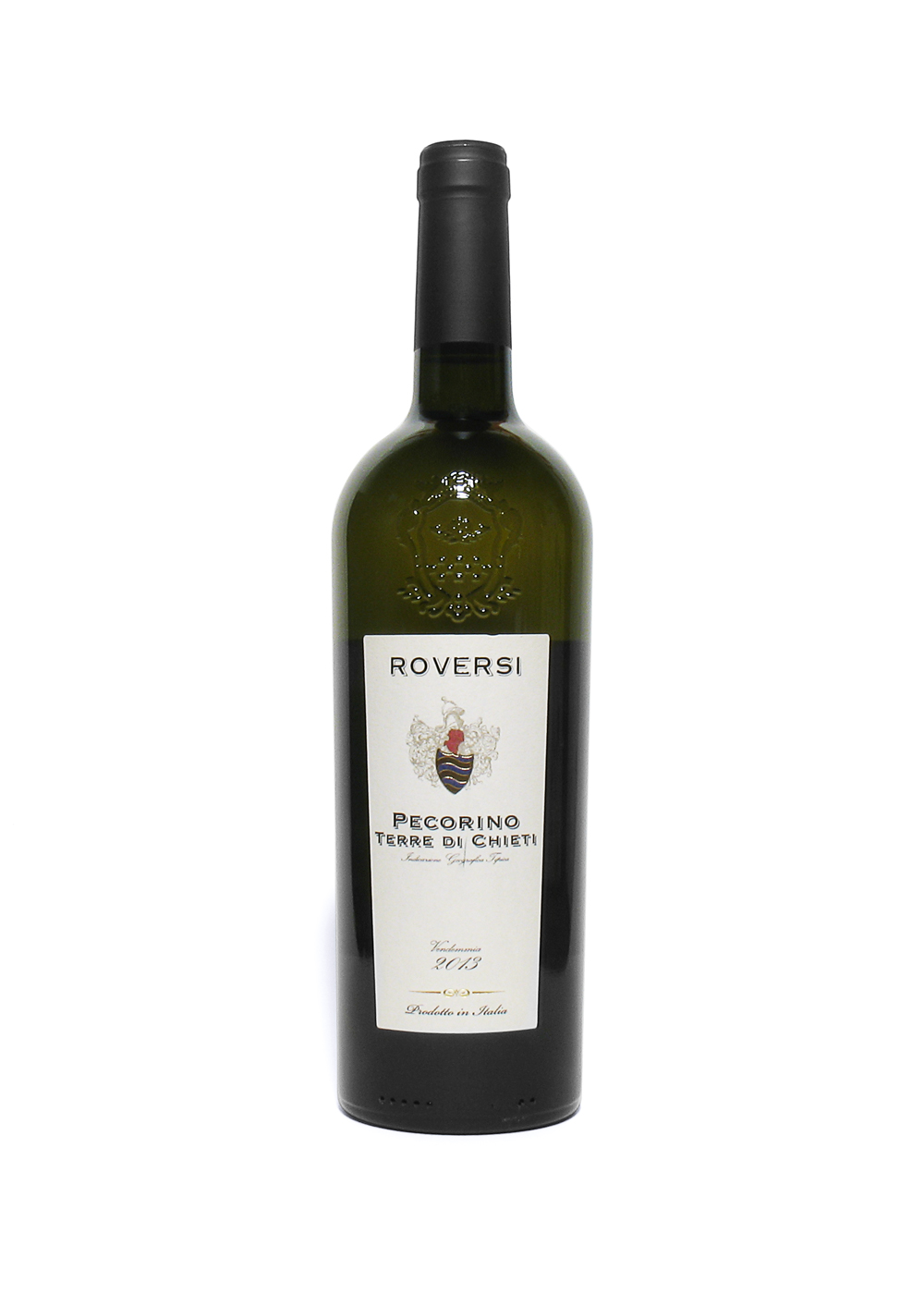